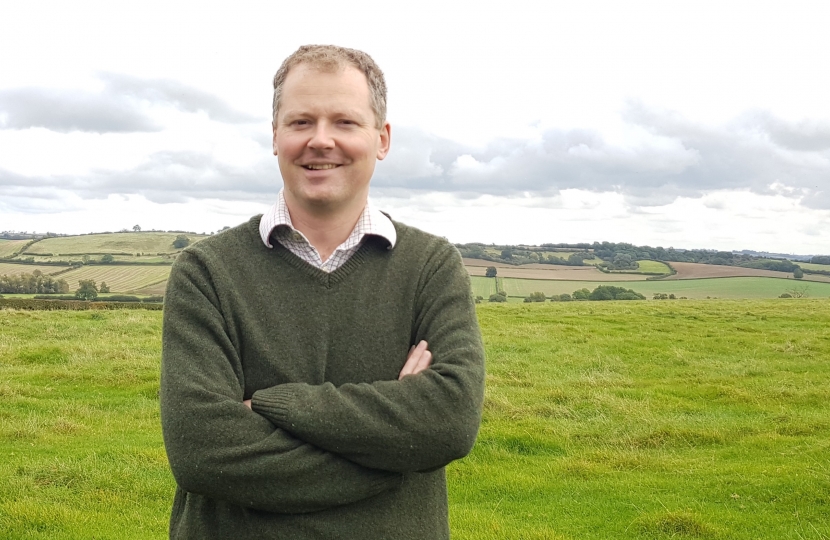 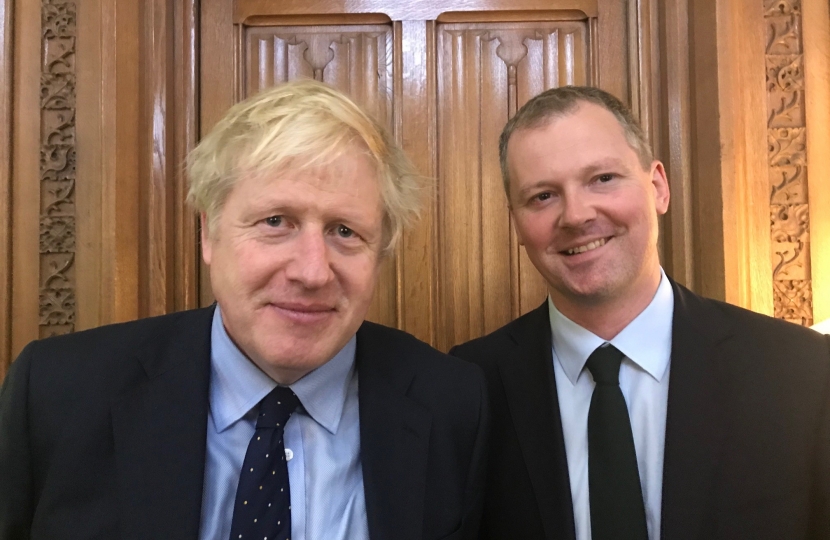 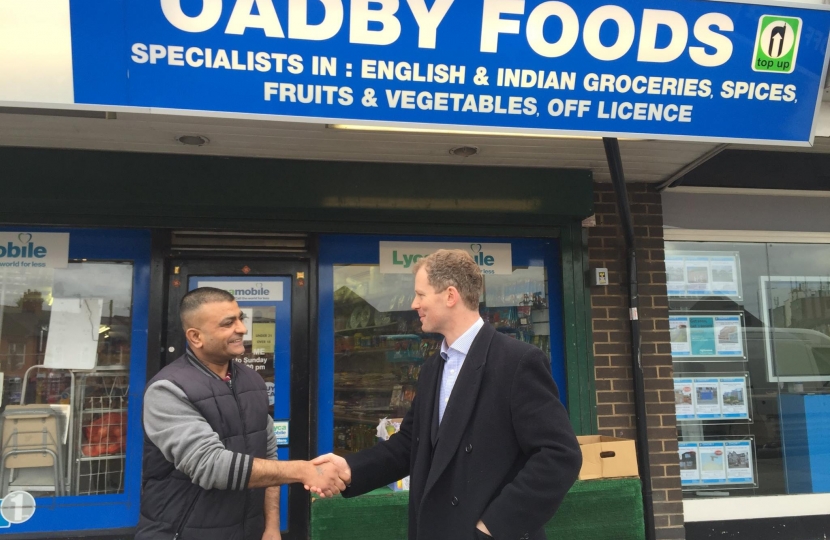 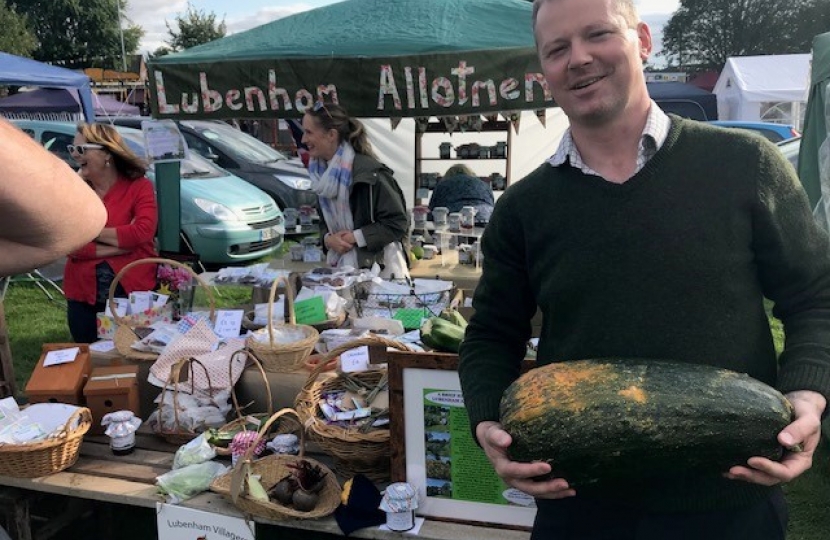 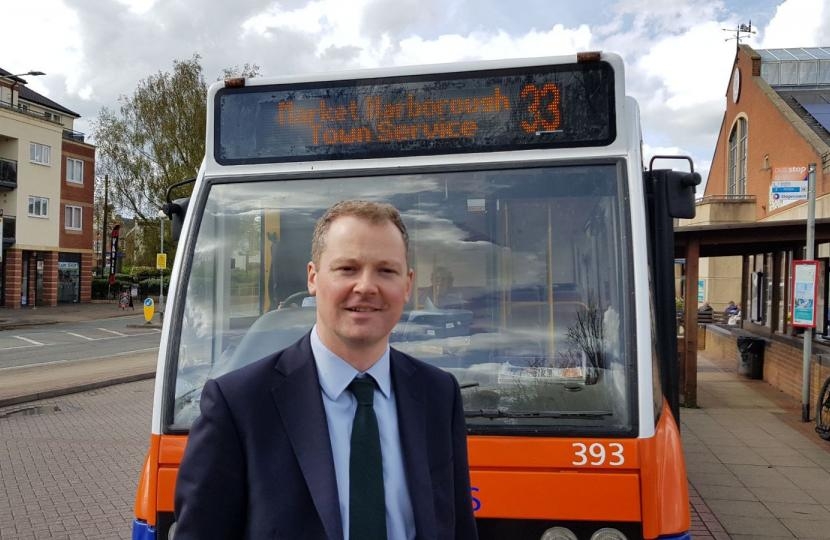 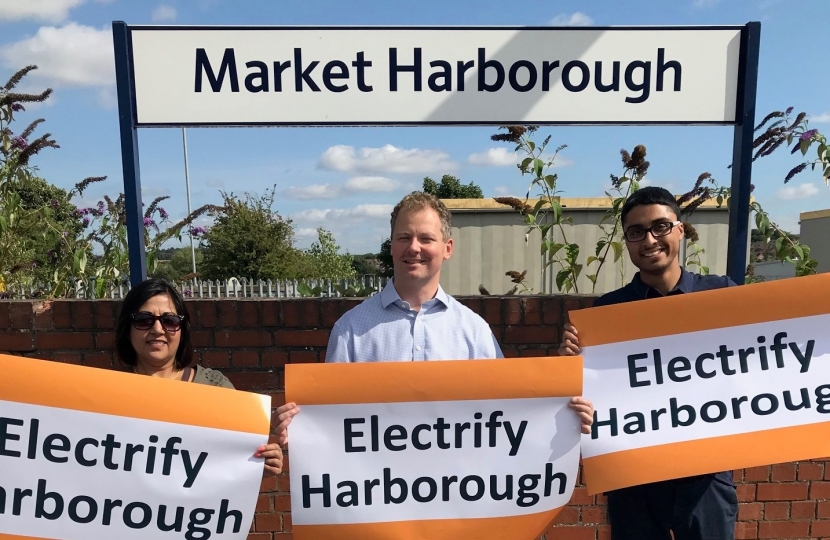 Neil lives in the constituency with his wife and two young children. He was first elected in 2017 and successfully returned as MP in 2019. Neil was appointed as a Minister in 2021, at the Department for Levelling Up, Housing and Communities.

Neil’s priorities include protecting the countryside and reforming our planning system, cracking down on crime, backing investment in education and improving our local infrastructure.

Neil has also successfully campaigned for major investments in our local NHS, including the £450 million investment in Leicester General and the Royal Infirmary, and the new Urgent Care Hub at Kettering General.

Neil's wife Jemma is a doctor, and their son was born in a local NHS hospital - so fighting for good NHS services locally is very important to him.

Another key priority is to back local charities and volunteers - particularly those involved in fighting loneliness, working for good community relations and helping carers.

Neil says: “We are lucky to live in an area with such a strong sense of community, and I will do everything I can to back those who make our area such a great place to live.”

Prior to becoming the Conservative MP for Harborough in 2017, Neil O'Brien worked at No.10 Downing Street where he was an adviser to the Prime Minister on the economy. He worked for four years at the Treasury, and in his spare time did outreach work with homeless people and was a chair of school governors.

Neil says: "I love my work across Harborough, Oadby and Wigston.  This is a wonderful part of the country and I am fighting to make it even better, and make sure our area gets its fair share of investment.”