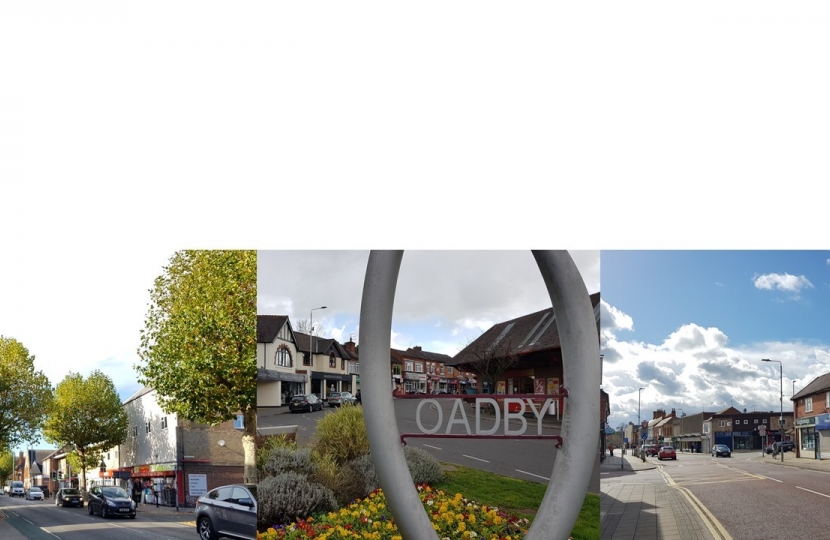 The below statement can also be found on my Facebook page, here.

Many constituents have been in touch with me over recent months to share concerns about proposals to introduce parking charges in Oadby, Wigston and South Wigston.

Concerns range from carpark users (either at the shopping parades or leisure facilities) to local businesses who are concerned about the impact this will have on their trade.

I understand and share many of these concerns, which is why I fully oppose these parking charges and the impact I fear it will have on the parades in particular.

The Council has repeatedly said this is down to finances being hit by Covid-19, but the reality is having wasted over £10,000,000 in the last 10 years (pre Covid-19) on the costs of their own mismanagement, the writing has been on the wall for some time. Their own Council papers have shown charges were discussed pre Covid-19. The ability of three relatively small parades to absorb parking charges is not comparable to Leicester City Centre or Market Harborough, particularly given the Borough’s proximity to Fosse Park and the much cheaper Blaby Town Centre.

Nonetheless, the Council has decided to press on with this scheme, that some of their own Liberal Democrat Councillors have openly criticised. They have said the scheme is unnecessarily overcomplicated, poorly-timed and the final decision is being taken behind closed doors by one person, the Leader of the Council, Cllr John Boyce – unfortunately they’re right.

Many residents and businesses have expressed frustrations at the process that has been followed here. The Council continues to claim the scheme has been developed in consultation with residents, but also claims the scheme hasn’t changed from the one voted on by Councillors in March, before the consultation. This is clearly a contradictory position and constituents will draw their own conclusion as to the sincerity with which this consultation has been carried out. Just as I am sure they will on one of the points made by Cllr John Boyce, that while their pre-election leaflets made endless references to free parking, it was never actually agreed party policy.

Even though these charges have been introduced, I want to assure constituents I will continue to challenge and oppose the Council on this.

Residents and businesses deserve to have a Council that listens to them and their opinions, not hiding behind smokescreens and taking decisions behind closed doors, hiding from the voters. I will continue to campaign and challenge the Council on this basis, and invite local Councillors who share my concerns to join me in doing so, regardless of their Party affiliation. In the meantime, I would ask constituents to continue to support local businesses in Oadby, Wigston & South Wigston. They need your support now more than ever thanks to the Council’s decision to introduce these charges – they need your custom to survive.