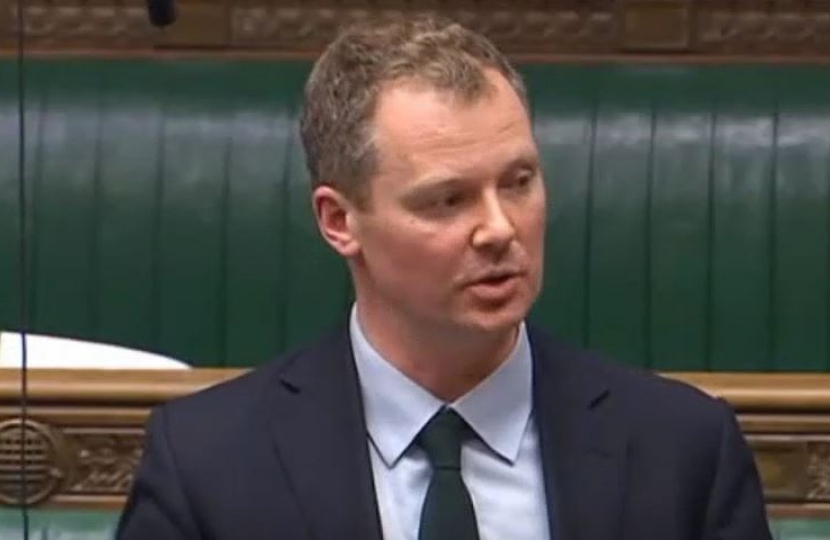 The announcement came after bids were made for funding by Neil, East Midlands Trains and the rail users’ group and confirmed in Parliament recently.

Neil said, “More and more people are choosing to cycle to the station, so the news of extra capacity for bikes is very welcome. It’s not only good for people’s health but also it means fewer cars making the journey to the station and will hopefully have a positive impact on congestion and emissions also.

I’d like to pay tribute to the rail users’ group in particular for all of the work they do on so many matters affecting the station and its users. It’s not always something that attracts the headlines, but can and does make a real difference to so many people and their journeys.”

There are lots of events taking place across Harborough, Oadby, Wigston & South Wigston as part of the Platinum Jubilee celebrations.