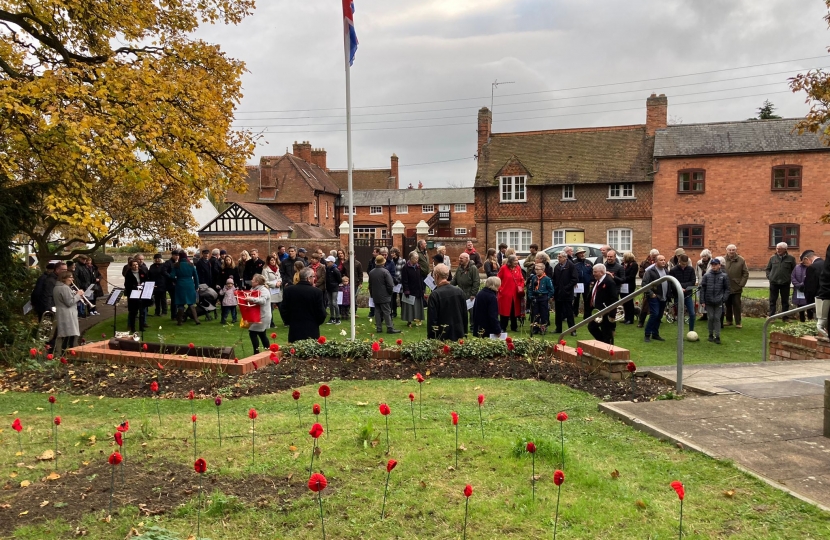 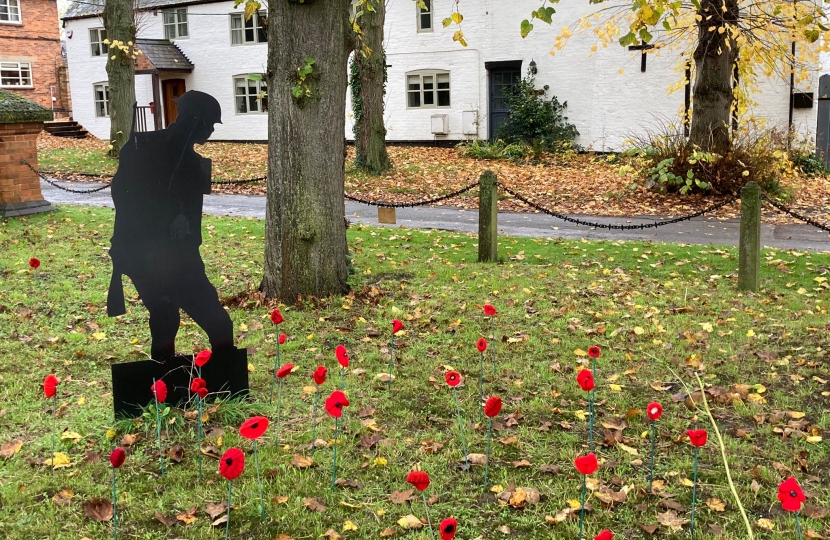 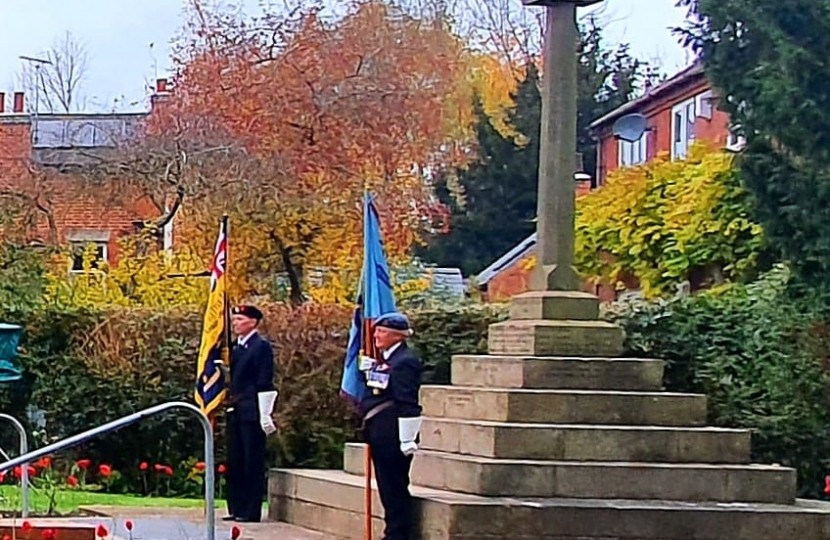 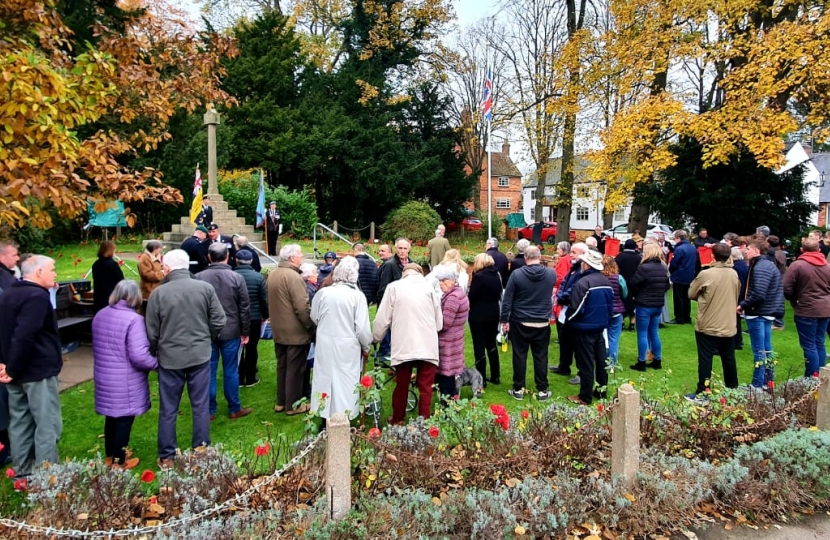 Neil O’Brien, MP for Harborough, has welcomed the news that the War Memorial on Main Street in Lubenham has been officially listed by the Department of Digital, Culture, Media and Sport, on the advice of Historic England.

The Memorial was built in the aftermath of the First World War and has become a focal point for local communities to mourn and honour their dead.

Neil said, “War Memorials play an important role in communities across the country, particularly in small close-knit villages like Lubenham. They stand as a testament to local people who made the ultimate sacrifice in war and conflict, and serve as a focal point to bring communities together.

Villages like Lubenham do so in great numbers each year, which shows the high regard and respect for those who gave their today for our tomorrow. It is thanks to the efforts of committed volunteers and local stalwarts that Memorials like the one in Lubenham are kept in such great condition throughout the year. I’d really like to thank and pay tribute to all of those in Lubenham and across Harborough, who are involved in the ongoing efforts to maintain their memorials and keep them looking so splendid all year round.”

As you may be aware, the plans for a new prison next to the existing HMP Gartree were unanimously rejected by local Councillors on the Harborough District Council (HDC) Planning Committee.