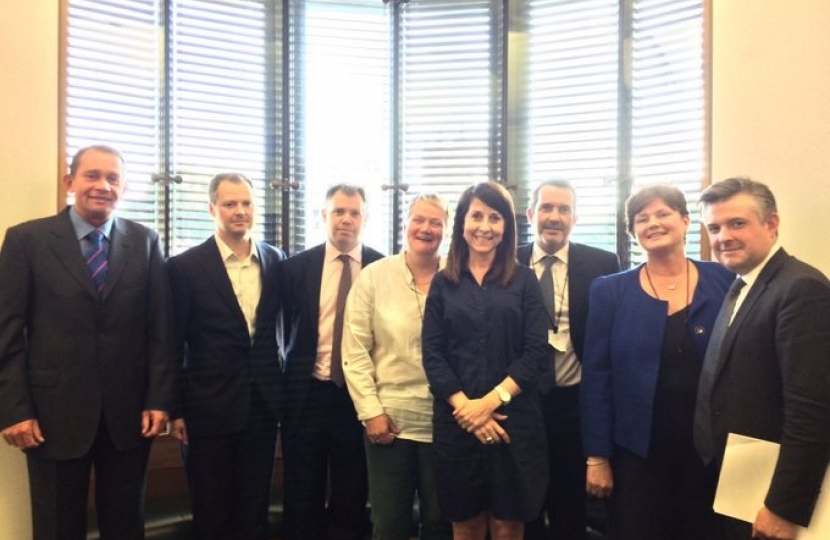 With the public consultation on the future of children's heart surgery at Glenfield Hospital ending yesterday, Neil O’Brien and 21 other East Midland MPs have written to NHS England chief executive Simon Stevens urging them to clarify what will happen next in the consultation process.

The letter follows a meeting Neil attended in Parliament between senior representatives from University Hospitals Leicester NHS Trust (UHL) and East Midlands MPs on July 4, where the group discussed the key issues in response to NHS England's proposals.

The letter asks the Health Secretary and NHS boss to ensure that a meeting between NHS England and UHL takes place as a matter of urgency to discuss Glenfield's plan to show how it will meet the required standards to carry out 500 surgical cases a year by 2021.

Neil O’Brien said: “I will continue to back the fight to save the children's heart surgery unit at Glenfield, which provides an outstanding service to families across the East Midlands.”