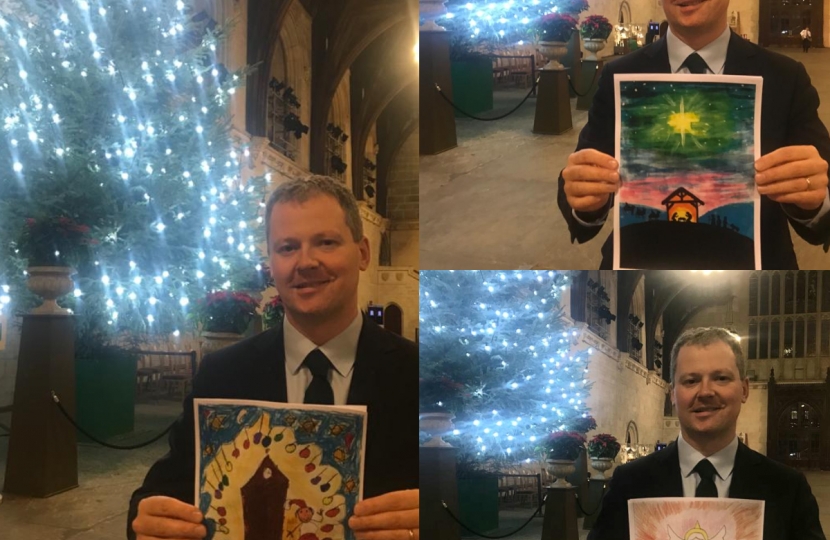 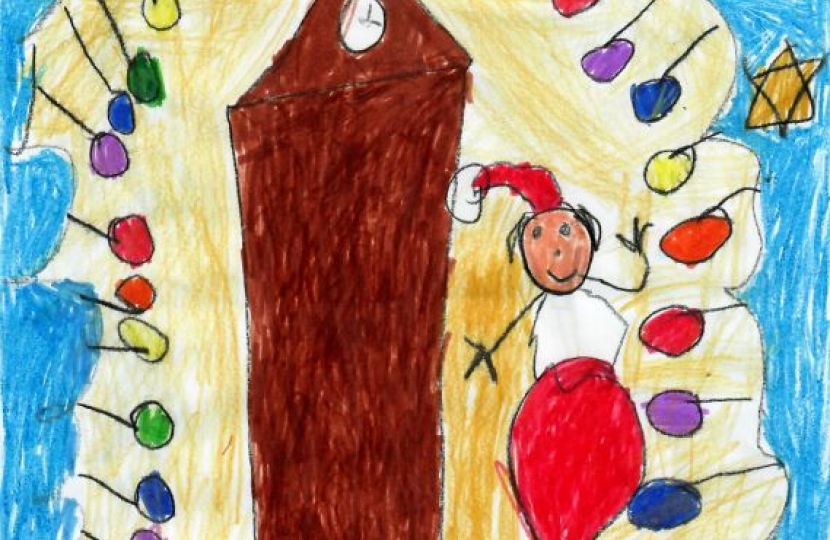 The annual Christmas Card competition organised by Neil O’Brien, MP for Harborough, has been won by a pupil at Lubenham All Saints Primary School. The winning drawing came from five-year-old pupil, Evie Rutter.

The competition was open to schools across the constituency, with a number of entries received from across Harborough, Oadby & Wigston.

Runner up entries came from Anais Kirby at St Cuthbert’s in Great Glen and Keziah Rule from Wigston Academy.

Neil said, “We had some brilliant entries this year, so picking a winner certainly wasn’t easy. Some of the drawings received were great and the pupils had clearly put a lot of work in. Well done to all who took part and to Evie for her excellent winning drawing.

This year, due to tight timeframes surrounding the election, I’ll be sending as an e-card, though a special version will be made for Evie.”

The Chancellor has confirmed a new £4.6bn support package for businesses in the retail, hospitality and leisure sector.

Grants will be available (ranging from £4,000-£9,000), alongside a £594m discretionary fund to support other businesses impacted by this lockdown.